The Possibility of HWA-resistant Eastern Hemlocks in Cook Forest SP

The Possibility of HWA-resistant Eastern Hemlocks in Cook Forest SP

I stayed at Cook Forest on three separate occasions last year. The first trip was the main catalyst for my interest in forest ecology and subsequently HWA. The other two trips I passively monitored parts of the forest for signs of HWA and didn't see any graying or thinning foliage; it appeared to be overwhelmingly healthy - even in relatively young and isolated areas I wouldn't think were treated - after at least 7.5 years of infestation. While 7.5 years isn't that long of a time for hemlocks to resist the adelgid in the north, I would've expected to see more signs. However, I did notice some concerning hemlock decline/mortality at the Ridge Campground. Most the decline/death is in the area adjacent to site 141, while there is one dead hemlock at site 002 that died at a young age but wasn't small enough to be over-browsed. I'm not necessarily sure whether or not these hemlocks are declining/dead due to HWA or some other cause as these are exposed to significantly more human-related stresses than the hemlocks deeper in the forest. 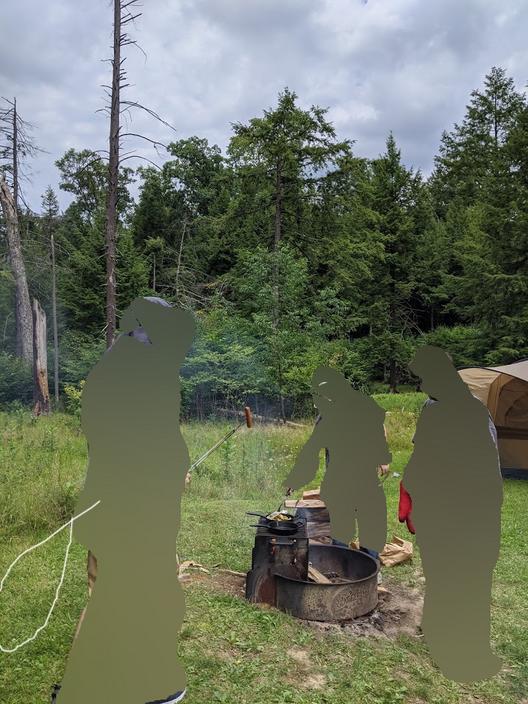 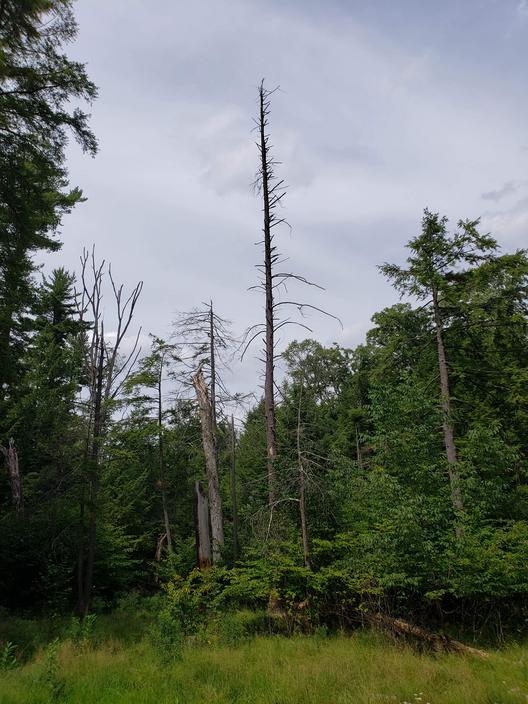 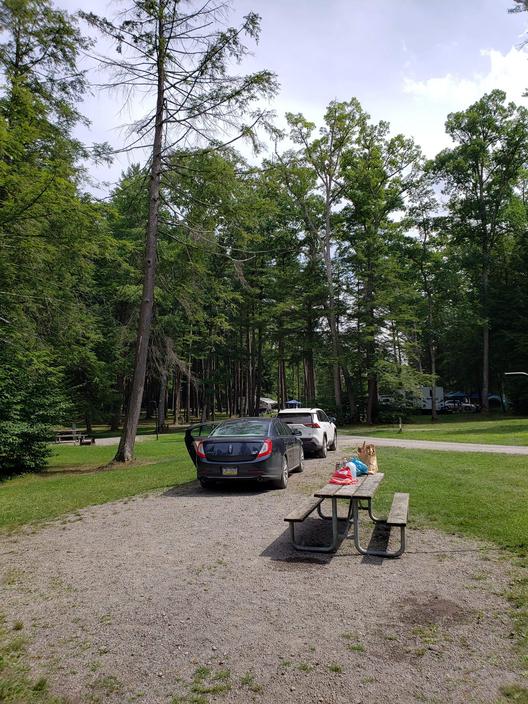 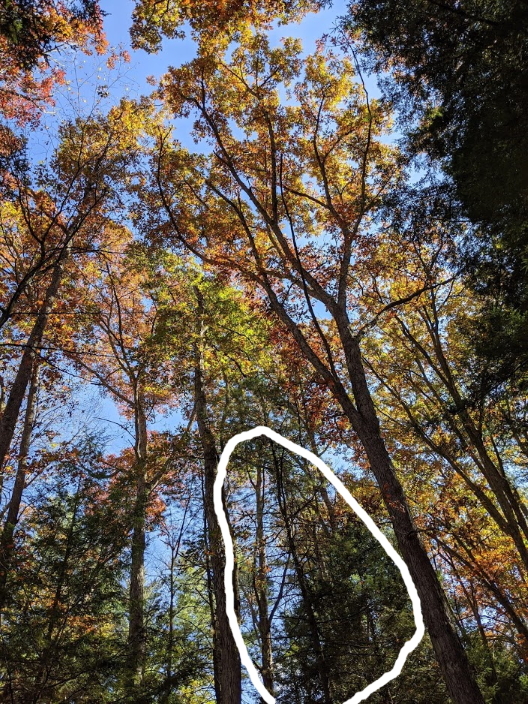 
While the idea of there being resistant hemlocks in the park was at first just a wishful speculation, there is actually some evidence that suggests the possibility. The Cook Forest Conservancy published an update on HWA in the park in August of last year, in it they stated that the HWA infestation is not blanket but that the HWA were concentrated in small areas. This could possibly mean that the HWA are having difficulties spreading through the forest due to hemlock resistance or some other factor.

One interesting fact about Cook Forest's eastern hemlocks is that they apparently inbreed less than most hemlocks, especially less than those in the Smoky Mountains. This would likely lead to a higher degree of genetic diversity in the hemlocks, which would increase the odds of resistant trees existing. Also, Cook Forest's hemlocks share this feature with the hemlocks in the Delaware Water Gap NRA, within which the "bulletproof stand" of hemlock was found. Researchers determined this stand to possibly be resistant to HWA and EHS as it survived in a forest that had been infested for 30 years and gone through several waves of decimation. They experimented with cuttings from these hemlocks by growing them into decent size seedlings and then planting them in HWA-infested forests along with putatively susceptible hemlocks. Roughly 95% of the "bulletproof" hemlocks survived compared to roughly 50% of the susceptible hemlocks. If you want to read the full research on the resistant hemlocks here's a link to the full text: https://www.researchgate.net/publication/339936235_A_Four-Year_Seven-State_Reforestation_Trial_with_Eastern_Hemlocks_Tsuga_canadensis_Resistant_to_Hemlock_Woolly_Adelgid_Adelges_tsugae 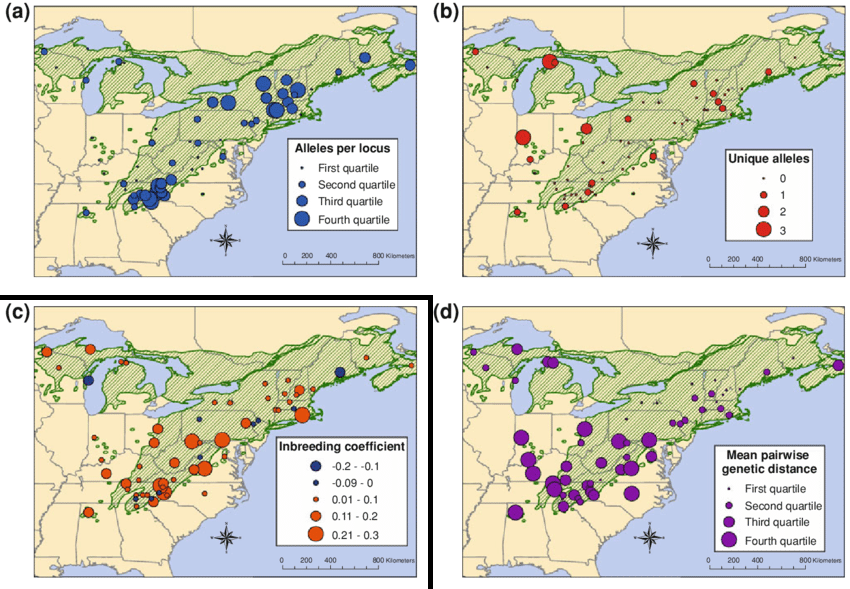 With a combination of these resistant hemlocks and bio-controls (such as Laricobius nigrinus and Sasajiscymnus tsugae) it seems like the future of the eastern hemlock may not be as bleak as initially thought, pending the continued effects of climate change.

Re: The Possibility of HWA-resistant Eastern Hemlocks in Cook Forest SP

Thanks for this great informative post. Your contributions are very much appreciated.